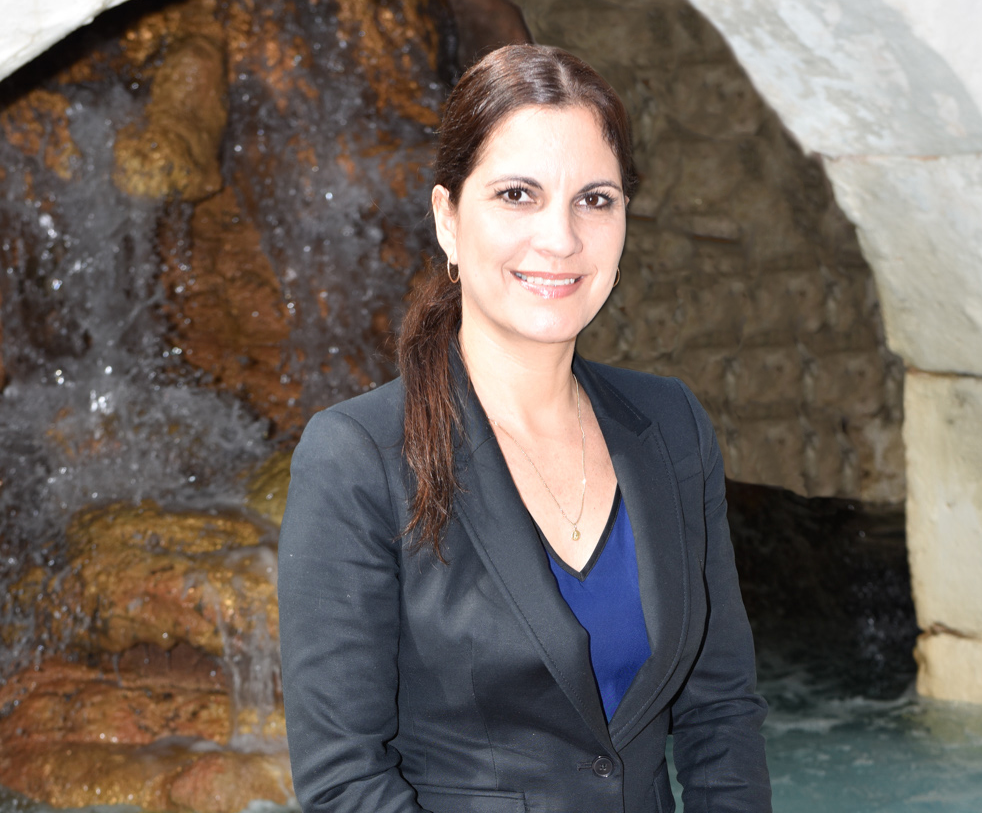 Dianelys graduated from Havana University in 2000 with a degree in Chemistry. Upon completing her Chemistry degree, Dianelys has worked in the field of Intellectual Property and particularly patent law. She earned a Certificate in Intellectual Property and has completed several patent-related courses. While in Madrid, Spain, Dianelys also completed Patent Systems training for Spanish and European Patents, and The Patent Cooperation Treaty (PCT). Dianelys was a Patent Examiner, assigned to the Chemical technology field at the Cuban Industrial Property Office (OCPI), and later became a Patent Agent in Cuba. Dianelys then moved to Ecuador and worked as Patent Specialist. Dianelys works in the Patent Department at Albert Bordas, P.A. assisting in patent application drafting and patent prosecution.