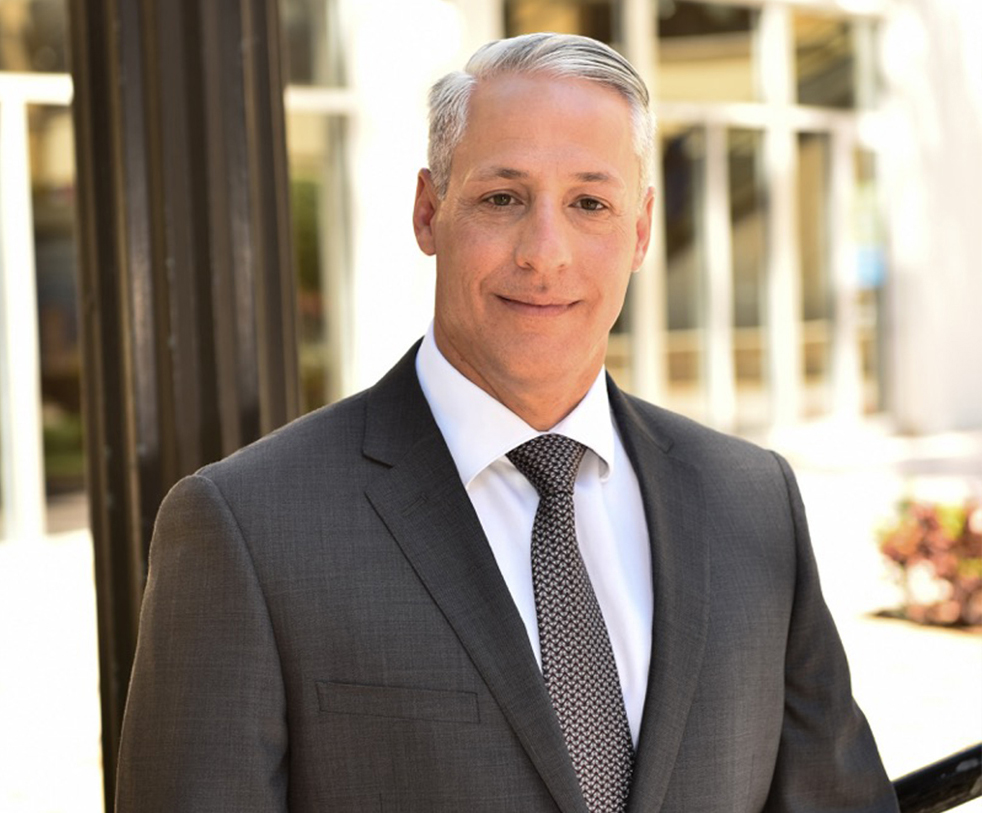 Albert Bordas is an active member of the Florida Bar, and is admitted to practice before the United States District Court Southern District of Florida, the United States Court of Appeals for the Federal Circuit, and the United States Patent and Trademark Office as a registered patent attorney. Mr. Bordas had successful careers as an FAA licensed aircraft mechanic and engineer before entering the practice of law. In addition, he earned a private pilot’s license while in the aviation industry and is a former national judo champion.

Since practicing law, Mr. Bordas has been engaged exclusively in intellectual property matters and has served clients in the prosecution of US and foreign patent and trademark applications, protecting and managing intellectual property, negotiating agreements and licensing, and litigation matters in federal, state, and administrative courts. He specializes in a variety of high technology applications.

He is fluent in English and Spanish.